Here we are in the middle of our series on Emerging Programs. Today I’ll share a program that’s truly on the cusp: unmanned autonomous vehicles (UAVs). We’ve heard about the possibility of unmanned, self-driving, and flying cars for years; now it’s becoming a reality. Why do higher-education institutions need to be watching this field? UAVs will both displace workers and create jobs that require new skills in designing, developing, manufacturing, maintaining, and managing fleets of UAVs. 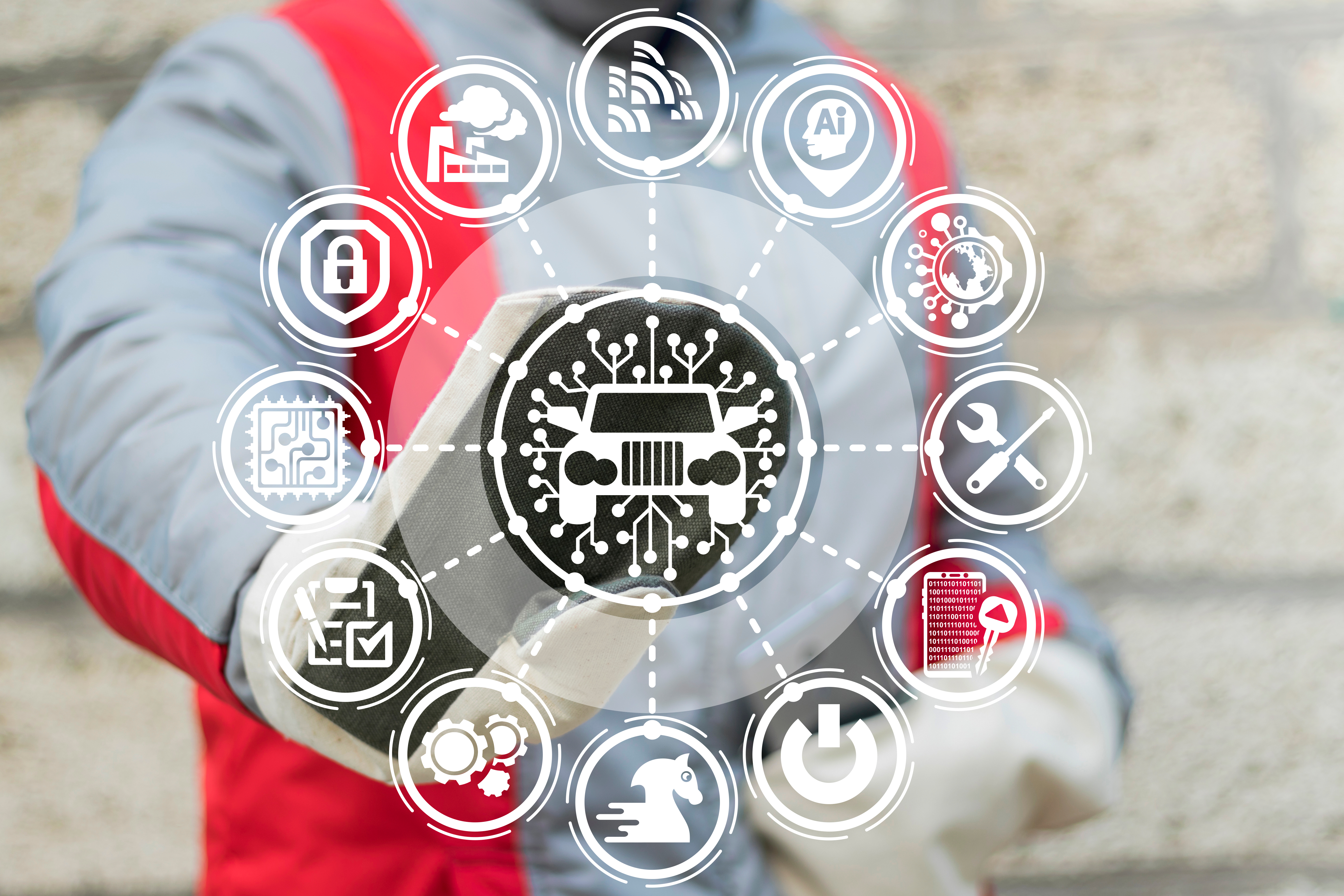 Full speed ahead: What’s happening in the world of UAVs

Uber recently announced its partnership with Hyundai to launch an unmanned aerial taxi service, using electric vertical takeoff and landing (eVTOL) aircrafts. The plan is to have UAV service rolled out in Los Angeles and Dallas by 2023. The self-driving cars that are already out there have a giant rack of sensors on the roof, so they haven’t necessarily nailed down the aesthetics just yet. The technology is evolving every day. In the maritime industry, drones that are essentially mini-submarines are already in action conducting jobs that previously were done by divers. In the delivery space, 2020 is the year that drones are slated to become a major player.

Who’s driving? Opportunities and challenges in the UAV space

Autonomous vehicles could revolutionize the way we travel and work. The opportunities for entrepreneurs abound. The global UAV market was estimated to be $54 billion in 2019; it could grow to $557 billion by 2026. Yet, widespread adoption faces significant obstacles. With each new development another question arises. How will these vehicles be tested for safety? How will they be regulated? What infrastructure will they need? Will they work when it snows? Who will I sue if they hurt me?

Some say self-driving cars will save lives while others are still recalling the 2018 incident where an autonomous Uber struck and killed a woman in Arizona. As an aside, the emergency braking systems in this vehicle was turned off because the human operator was supposed to take over in an emergency. But the operator was distracted. Yup, he was texting.

As some employment sectors thrive, others will suffer

Employment opportunities are expanding for programmers, engineers, regulators, drone operators, and other skilled workers. New occupations will emerge, such as fleet coordinators, who would act much like air traffic controllers, monitoring fleets and providing assistance when needed. The Association for Unmanned Vehicle Systems International estimates the unmanned aircraft industry will create more than 70,000 jobs in the first three years of integration, and more than 100,000 jobs by 2025. Half of these jobs will be created in the defense sector and the other half in the commercial sector. Annual salaries could range from $60,000 to $145,000.

Yet, while all these sectors thrive, this growth will mean major loss in other industries. The Bureau of Labor Statistics estimates that over 3.8 million workers operate motor vehicles for a living, jobs which could largely be eliminated by driverless vehicles. Jobs in the so-called “crash economy” are threatened if autonomous vehicles improve safety; fewer crashes means less demand for auto repairs, car insurance claims, even healthcare and legal services. Many of the jobs being eliminated, including 600,000 well-paid truck drivers, do not require advanced education, but most of the new jobs require either college degrees or specialized training.

All of the growth in the UAV space means new jobs that will require college degrees or specialized training. There have been over twenty programs announced. Certificate and associate programs typically focus on drone piloting and operations. Bachelor’s and graduate programs focus on UAV technology, including software and hardware engineering, and even cybersecurity. Future courses or programs may be needed to address regulatory and public policy issues, cybersecurity, supply chain and logistics management, and sales and marketing. Meanwhile, the MOOCs, including edX, Coursera, and Udacity, are offering courses and micro-credentials for self-driving car technology.

Programs in the Autonomous Vehicles space already exist. The University of Southern Mississippi launched an Unmanned Maritime Systems (UMS) Certificate in 2017 with a class of 15 civilian and military personnel. The three-month program provided operational knowledge of a variety of autonomous marine survey vehicles and an understanding of the environment in which they operate. Purdue University offers a BS in Unmanned Aerial Systems that focuses on “the entire system surrounding the unmanned aerial industry, including design, operations, sensors, commerce and policy.” The Association for Unmanned Vehicle Systems International believes 70,000 new jobs will be created within three years after unmanned aircraft are integrated into the U.S. airspace system.

But, both roads and airspace are highly regulated, crowded, and complex to navigate. In my opinion, UAVs will take off in fields that already have labor shortages, with high-value equipment (where the UAV equipment will be a lower percentage of product prices), and minimal regulation. As an example, UAVs are finding a wide range of applications in agriculture, including driving combines, precision spraying of insecticides, picking strawberries, and pulling weeds. Personally, I want one that will blow the snow off my driveway (before I wake up).

Have an hour? Watch our recent webinar on 5 Emerging Programs You Should Know About in 2020. Have 10 minutes? Watch the Autonomous Vehicles portion of the webinar here. Want to discuss what emerging programs might be a fit for your institution? Let us know. We would be glad to help.

Have you seen my other Emerging Programs Blog Series posts? Find out what I have to say about Quantum Computing and the Human Microbiome. Before you jump into the Emerging Programs pool, make sure you ask yourself these seven questions.