Renewable energy has been a topic for decades now, with steady advances in both wind and solar technology.  As more nations and companies seek to limit their carbon emissions, there has been a steady increase in wind farms and solar fields across the globe.  Jeff Bezos and Amazon unveiled The Climate Pledge (carbon neutrality by 2040) back in 2019, and so far more than 50 companies have signed on.

In addition, states across the US have made substantial commitments to new wind and solar projects.  New York has 16 wind energy projects slated to begin in 2021, with a total price tag of eleven billion dollars.  California plans to host 22 solar projects worth eight billion.  Texas, however, outdoes them both combined, with 26 separate wind farms and 45 solar projects planned for 2021 – an investment of twenty-seven billion dollars. This has lead to a fundamental shift in the job market in the energy sector. 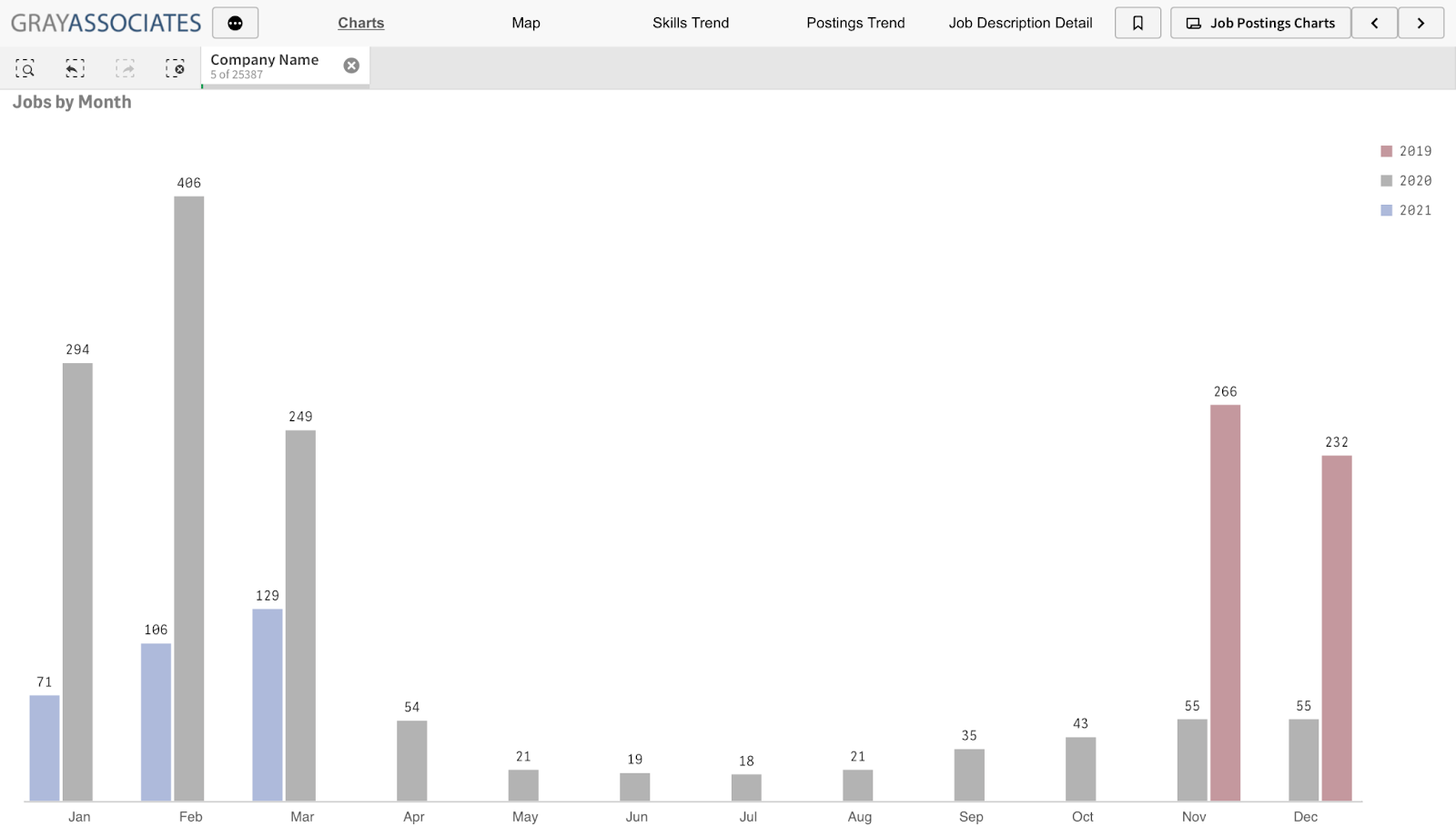 So, how does that compare with the emerging renewables sector? 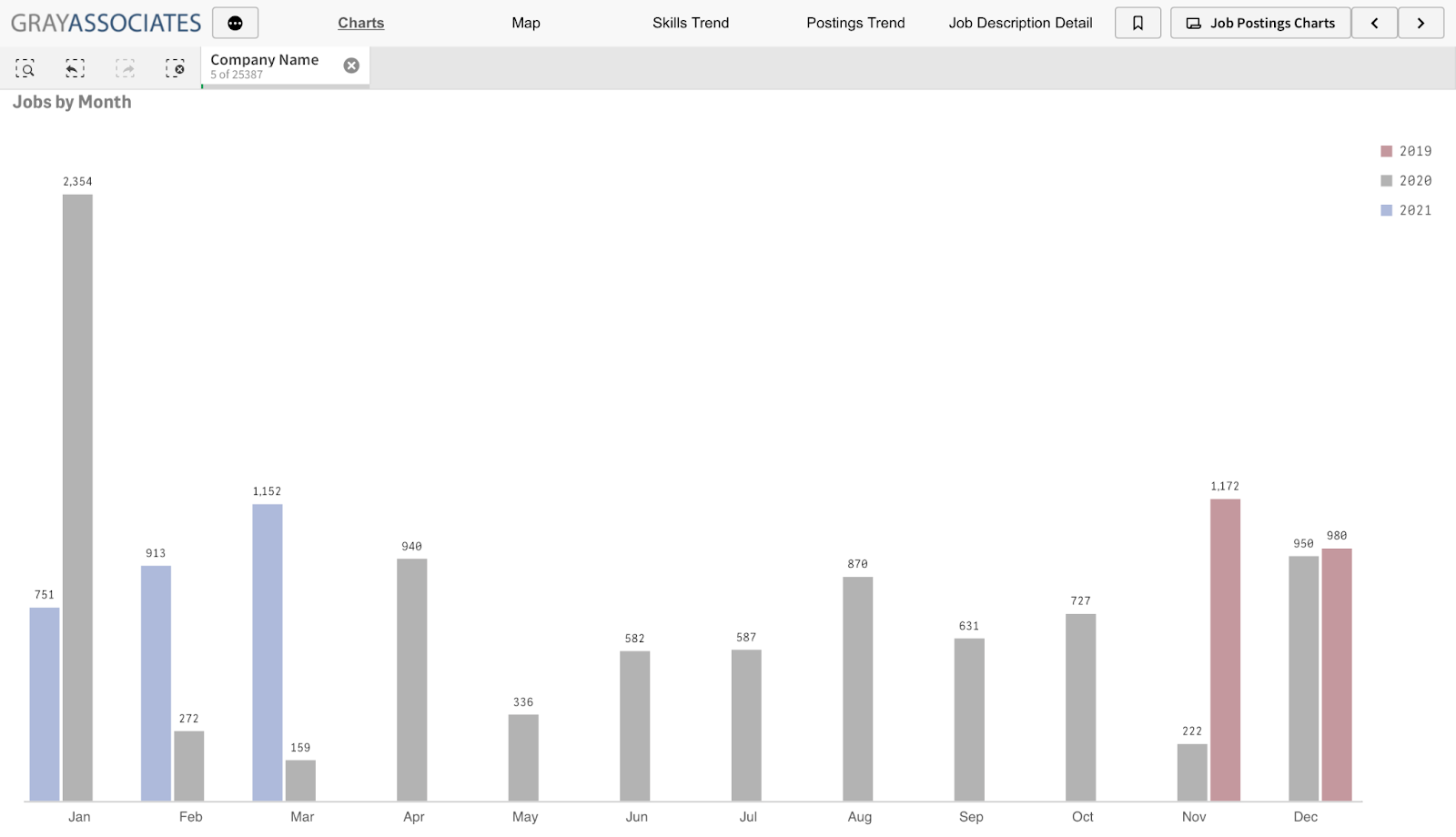 According to the 2020 US Energy and Employment Report, wind and solar firms employ roughly 360,000 people versus 900,000 in oil and gas, but Gray’s data makes it clear which industry is hiring more rapidly.